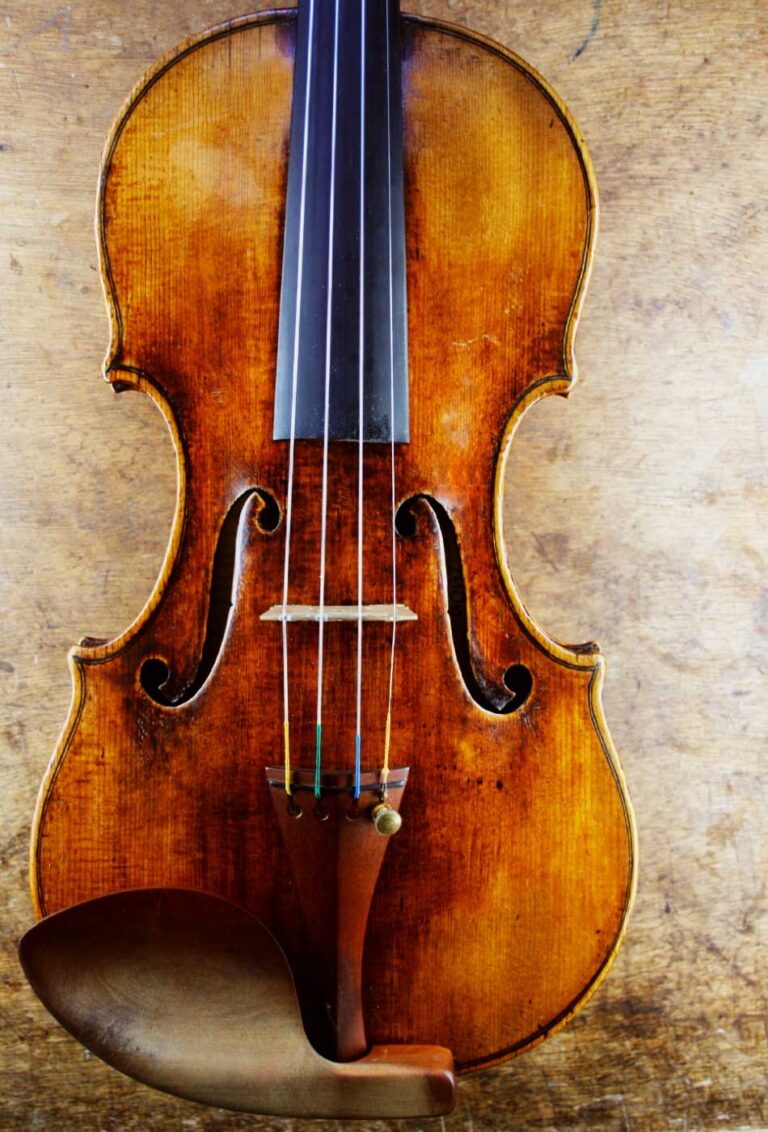 "From the opening notes the audience was enraptured by his Playing"

Violinist Asi Matathias is already recognized as one of the most celebrated talents of his generation. He made his debut at the age of 14 with the Israel Philharmonic Orchestra under the baton of Zubin Mehta, displaying a musical maturity and inspiration far beyond his years.

Since then, he has performed in Carnegie Hall, The Philharmonie Berlin, the Izumy Hall in Japan, the National Arts Center in Canada, the LiederHalle in Stuttgart and the 92nd St. Y in New York, as well as in extensive concert tours in Asia, Europe, North and South America, including appearance with such maestros as Dan Ettinger, Eliahu Inbal, Leon Botstein and Frederic Chaslin.
About Asi Matathias